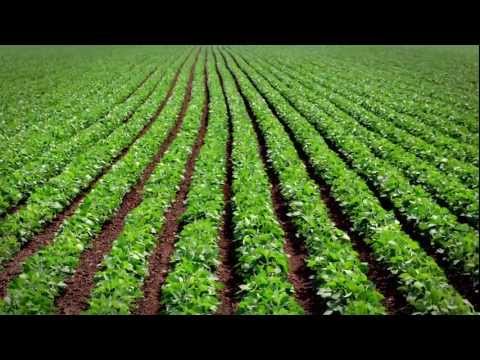 “Biodiversity” or “biological diversity” is the variety of life forms in a given ecosystem, which may refer to any given area of the world or the entire Earth as a whole. The biodiversity of our planet is made up of several million species of flora and fauna and other life forms, which are dependent on each other. Their interactions form a complex web of life, and if a part suffers, the future of the other parts can be compromised. The loss of biodiversity weakens the functions of ecosystems, also with consequences for our species. The Convention on Biological Diversity (1992), and more specifically, as far as Italy is concerned, the National Plan for agricultural biodiversity (2012), recognize the importance of the conservation of biodiversity.

Genetic biodiversity plays an important role also in national and international food supply chains. Higher consumer demand of typical products of certified quality increasingly subjects the food industry to a great transformation by exploiting the local genetic diversity. Thanks to its geographical position which favors ecological diversity, and to its historical and cultural richness, Italy is a pool of high natural and agricultural biodiversity.

In this scenario, the Italian Network of Genetic Resources represents a first step towards the systematic rationalization and harmonization of national genetic resources, for the improvement of the agro-food industry and sustainable forest management.

The CNR CISIA project aims to enhance genetic and molecular characterization of microorganisms, plants and animals essential for typical agrifood products made in Italy.

A focus on remarking stories about successful applications of animal, plant and microorganism BioGenRes resources, highlighting their economic, industrial, environmental and social benefits.